Unfortunately, research has shown that the traditional treatment for alcohol use disorder (abstinence alone) fails a large percent of the time, with data indicating a near 90% relapse rate over four years. For those who are seeking a way to address their alcohol use disorder without going through the process of in-patient detoxification or a non-medically managed program as the sole means of treatment, our providers at Pathways Addiction Recovery are experienced in providing treatment utilizing oral naltrexone (the active ingredient in Vivitrol) to assist in the gradual reduction of alcohol use. A method known as alcohol pharmacological extinction (referred to by some as The Sinclair Method or TSM), utilizes oral naltrexone for for alcohol use disorder falling into the paradigm of harm reduction. In essence, harm reduction refers to interventions aimed at reducing the negative effects of health behaviors without necessarily extinguishing the problematic health behaviors completely. While the use of oral naltrexone is backed by science and the concept is simple, it is widely misunderstood as it is contrary to the most utilized paradigm of treatment, that being of immediate abstinence. As stated in, Addictive Behaviors, empirical studies have demonstrated that harm reduction approaches to alcohol use disorder are at least as effective as abstinence-oriented approaches at reducing alcohol consumption and alcohol-related consequences.

Recent evidence for the use of naltrexone in the treatment of alcohol use disorder as an effective means of harm reduction comes from the September 2017 article published in the journal, European Addiction Research, which concluded "Evidence-based treatment guidelines and medicines development guidance authorities have taken note of these developments and accept “intermediate harm reduction” (European Medicines Agency) or “low-risk drinking limits” (US Federal Drug Administration) as optional trial endpoints. In conclusion, while abstinence remains the safest treatment goal for individuals with alcohol dependence (AD), evidence supports that reduced drinking approaches may be an important extension in the treatment of AD."

To date, more than 120 published clinical trials from around the world show that naltrexone is a safe and effective medication for the treatment of alcohol use disorder. One of the largest studies to date, the COMBINE study that was published pulished in the May 2006 edition of the Journal of the Amerian Medical Association, showed that naltrexone  was effective in reducing the number of drinking days even when cognative behavioral interventions (CBI) were not used. It concluded that "Patients receiving medical management with naltrexone, CBI, or both fared better on drinking outcomes, whereas acamprosate (the generic name for Campral) showed no evidence of efficacy, with or without CBI. No combination produced better efficacy than naltrexone or CBI alone in the presence of medical management. Placebo pills and meeting with a health care professional had a positive effect above that of CBI during treatment. Naltrexone with medical management could be delivered in health care settings, thus serving alcohol-dependent patients who might otherwise not receive treatment."

A 2010 analysis published as a Cochrane review, concluded that "Opioid antagonists can decrease alcohol consumption in animals. The review findings support that short‐term treatment of naltrexone (NTX) decreases the chance of alcohol relapses for 36% and likely to reduce the chance of returning to drinking for 13%. NTX treatment can lower the risk of treatment withdrawal in alcohol‐dependent patients for 28% (NNT = 13). The evidence so far have supported that NTX should be accepted as a short‐term treatment for alcoholism. Strategies to improve adherence to NTX treatment, e.g., psycho social interventions and management of adverse effects, should be concomitantly given. We have not yet known so far how long alcohol‐dependent patients who respond to NTX treatment should continue their treatment." Another 2010 Cochrane Review concluded "Naltrexone appears to be an effective and safe strategy in alcoholism treatment. Even though the sizes of treatment effects might appear moderate in their magnitudes, these should be valued against the background of the relapsing nature of alcoholism and the limited therapeutic options currently available for its treatment."

Treatment Improvement Protocol (TIP) 49 published by the U.S. Department of Health and Human Services Substance Abuse and Mental Health Services Administration (Incorporating Alcohol Pharmacotherapies into Medical Practice) states in chapter 4 "Naltrexone appears to be effective for attenuating craving in people who are alcohol dependent. By blocking craving, naltrexone may enhance the ability of patients to abstain from drinking. By blocking the pleasure from alcohol, naltrexone also may reduce the amount of heavy drinking in those who do drink." While the publication recommends "at least 3 days of abstinence are usually recommended, with as many as 7 days if possible," it continues with the recommendation "however, it is safe for patients to begin taking naltrexone during medically supervised withdrawal or if they are actively drinking." When followed according to the established protocol, the medication utilized (oral naltrexone) will not make you sick while drinking, unlike another commonly used and FDA approved medication, disulfiram (Antabuse). In fact, the specific clinical protocols are begun while the client is still drinking, thus eliminating the need for abstinence or detoxification.

Like ambulatory detox, it is important to understand that this method of treatment is not right for everyone such as those currently taking opiod pain medication, those being treated for opioid abuse with methadone or buprenorphine, or those with severe liver disease. For more information on naltrexone, the package insert for the brand name, Revia can be downloaded HERE.

While there is no claim that use of oral naltrexone is a "cure" for alcohol use disorder, it has recently received a great deal of attention after it was featured on a June 24, 2017 special segment of the NBC News with Megyn Kelly, and was presented at a U.S. Senate Joint Briefing on November 28, 2016 titled "Harm Reduction: How Pragmatic Policy Can Improve Public Health," and appeared in the 2010 Newsweek article "Deconstructing Alcoholism." For more information on the use of oral naltrexaone for alcohol use disorder, we recommend viewing the 2016 documentary "One Little Pill" as well as the informative 2016 TEDx Talk "How I Overcame Alcoholism." Also available is a TSM Drink Log app for both iPhone and for Android.

If you have questions about alcohol withdrawal treatment, outpatient detox, or the use of oral naltrexone for the treatment of alcohol use disorder, call us today to speak with someone who can help.

Ready to take the first steps toward recove​ry?

We can help. Find out how.

are proud to be associated with the following distinguished organizations: 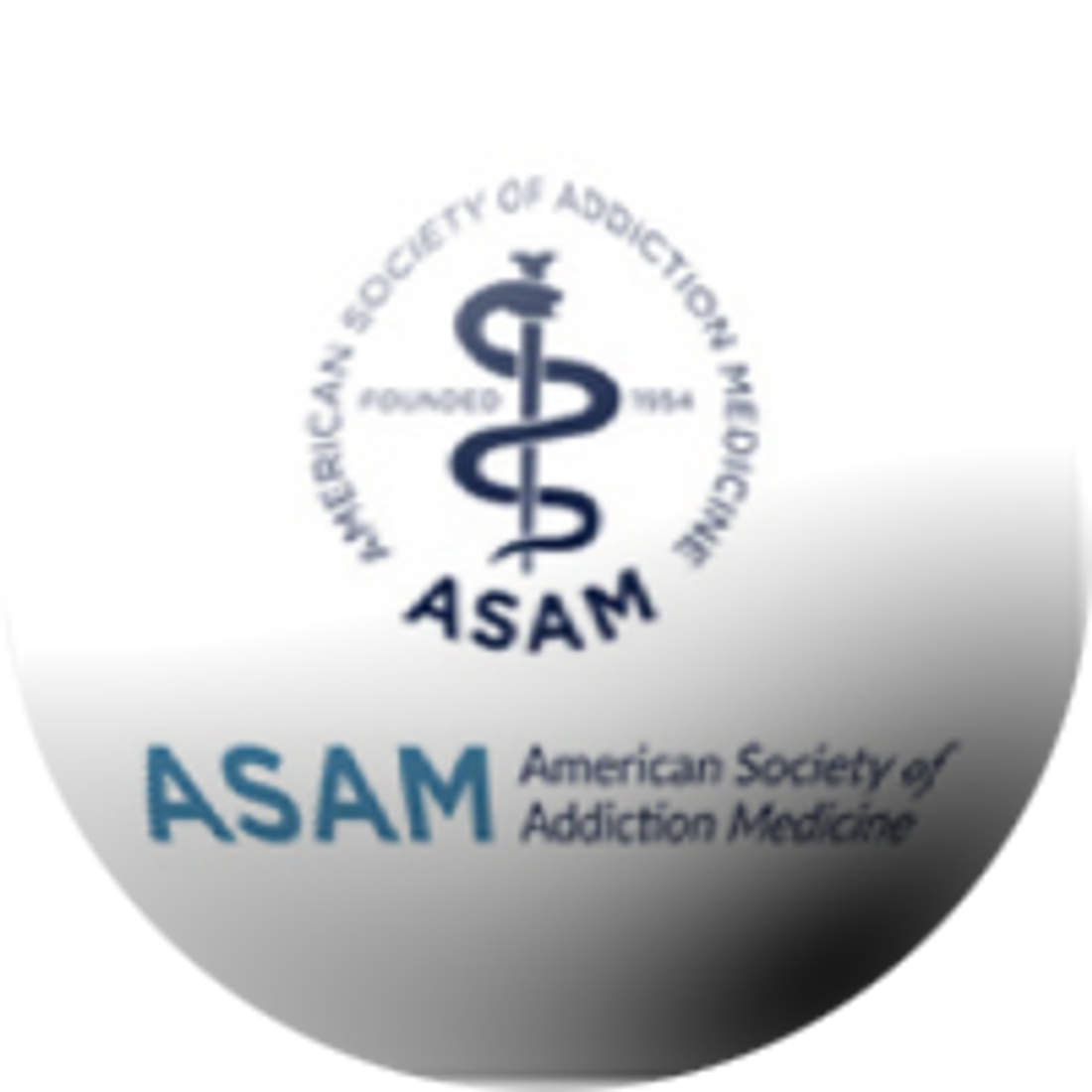